We feature 21 in house custom built gaming PCs we have been upgrading for 13 years.  We also have 2 to 4 extra PCs that are built and available for purchase. 4 of these computers are uber PCs with increased specs. 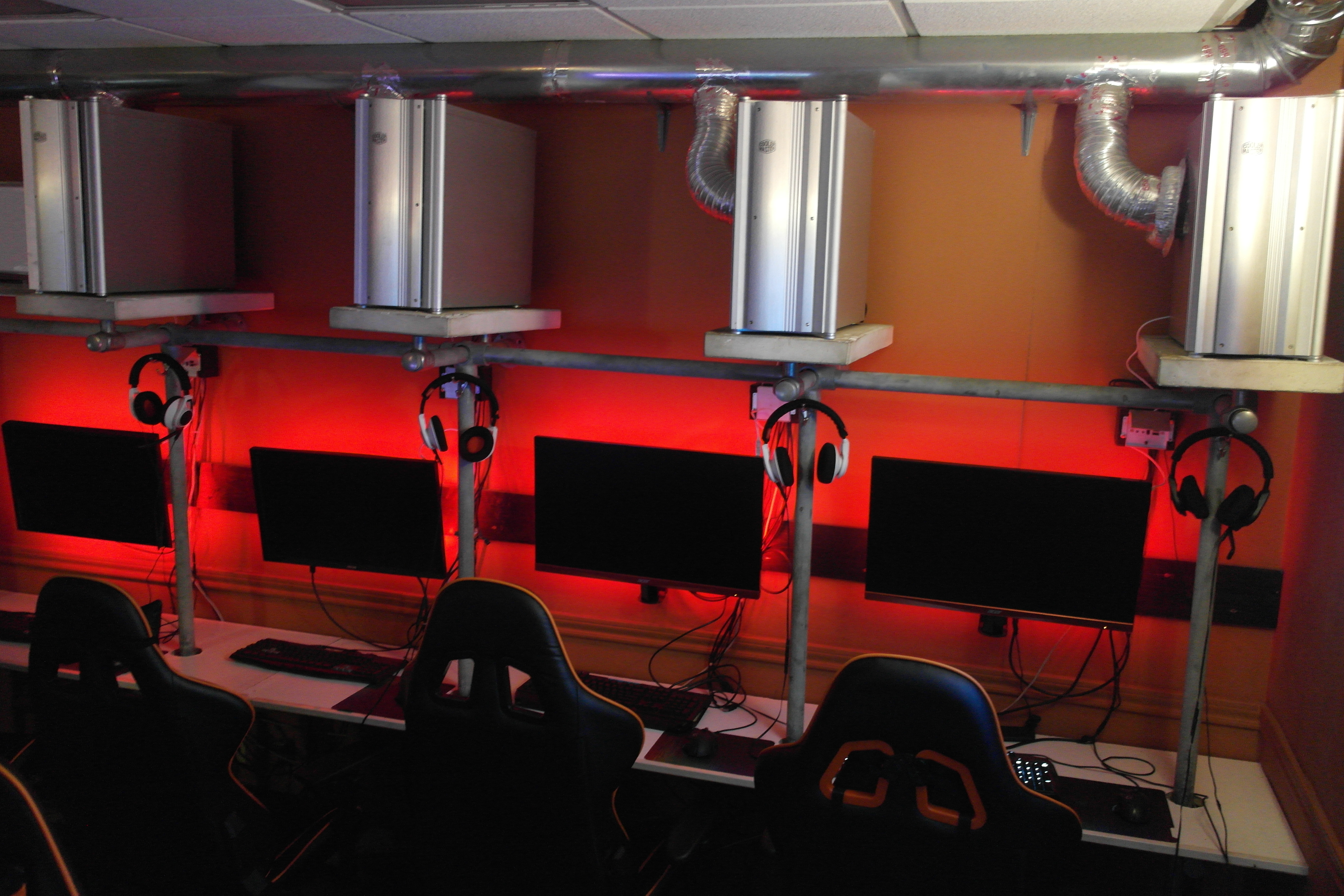